I had no idea you could do this! I’ve used it TWICE today so far! 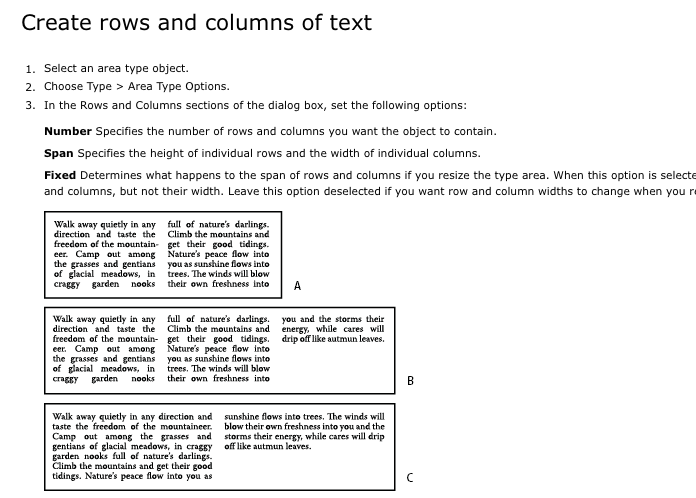 I love learning new things in software I thought I already knew. 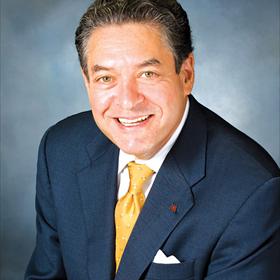 Once upon a time (2007 – 2008) I used a productivity tool on my mac. It would track the programs I was in and how long I was in them, which would help me determine how I was using my time. It had this great display view showed me the data points on spreadsheet. It looked SORT OF like this: 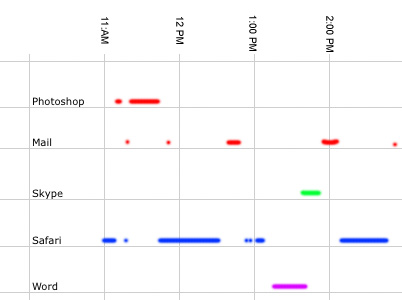 It’s a couple years later and I suddenly find I have a crucial need for this app (or something that does exactly what it did).

Also, it was FREE and it was on a MAC.

Know what it was? Email me at mysteryapp at hisnameistimmy dot com.

There’s a coffee can full of memories buried in the gravel on the roof of Project OZ, San Diego. Some of the visitors will know this – and may even have contributed to the can. Most will have forgotten.

I wonder what’s in that can. 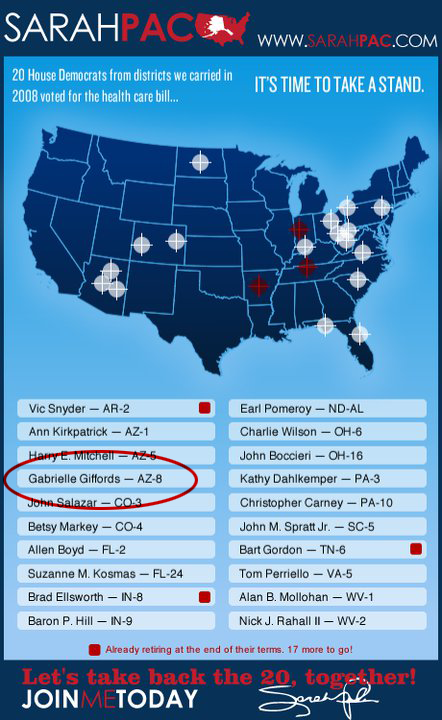 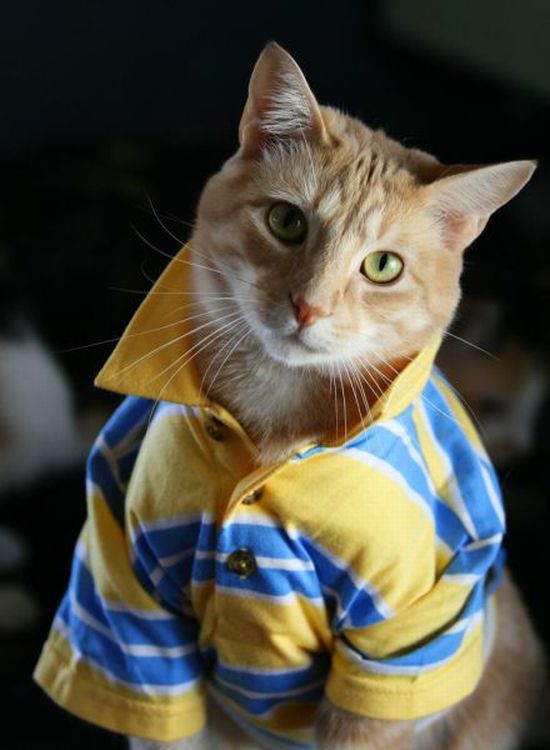 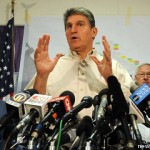 Asholes like Joe Manchin are the reason I don’t give to umbrella Democratic organizations like the DCCC or the DNC; I don’t want backwater bigots to get one dime of my money. Instead, I give money directly to candidates I support, like this one:

I wonder which has resulted in the greatest number of deaths: lying us into war or Wikileaks revelations?

Number 1: Do the America People deserve know the truth regarding the ongoing wars in Iraq, Afghanistan, Pakistan and Yemen?

Number 2: Could a larger question be how can an army private access so much secret information?

Number 3: Why is the hostility mostly directed at Assange, the publisher, and not at our governments failure to protect classified information?

Number 4: Are we getting our moneys worth of the 80 Billion dollars per year spent on intelligence gathering?

Number 5: Which has resulted in the greatest number of deaths: lying us into war or Wikileaks revelations or the release of the Pentagon Papers?

Number 6: If Assange can be convicted of a crime for publishing information that he did not steal, what does this say about the future of the first amendment and the independence of the internet?

Number 7: Could it be that the real reason for the near universal attacks on Wikileaks is more about secretly maintaining a seriously flawed foreign policy of empire than it is about national security?

Number 8: Is there not a huge difference between releasing secret information to help the enemy in a time of declared war, which is treason, and the releasing of information to expose our government lies that promote secret wars, death and corruption?

Number 9: Was it not once considered patriotic to stand up to our government when it is wrong?

Thomas Jefferson had it right when he advised ‘Let the eyes of vigilance never be closed.’ I yield back the balance of my time.