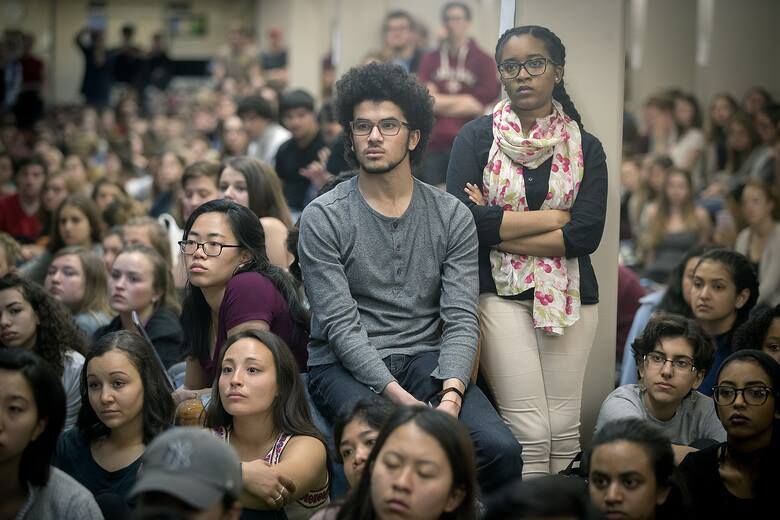 It’s the morning after your primary, the results are in, and they’re not what you planned for. No one plans for a loss, not really. You’ve spent months stumping, turf-cutting, baby-kissing, call time fundraising, and last-minute turnout wrangling — and by comparison, the post-election silence can be deafening. You’re probably ready to turn the lights off on your campaign and close up shop.

Having worked many a losing campaign before, I can empathize. There’s nothing anyone can say that’ll make you feel better. There will be a period of grieving and reflection. Allow yourself that. Tend to your family, relationships, and personal finances. And then hear me out.

Win or lose, you’ve built a movement through your efforts — a community of donors, supporters, and volunteers who care deeply about you and everything your candidacy stood for. And they will continue to care if you give them a reason to. Nurture those hard-won relationships, and you’ll retain an invaluable asset in whatever comes next.

Why you continue to engage your supporters after E-Day may vary, how you do it will remain largely the same. Step 1 will be to send an email communicating sincere appreciation for your base and all they contributed. Step 2, scale your digital infrastructure back: remove old control panel users, and whittle your database down to core supporters.

Learn how to safely, and strategically downsize your people database.

What comes next is up to you. Fortunately, you’re not alone; it’s a mathematical truth that most candidates lose. So, to help get you thinking, here are some examples of what others have done.

If the fire that first drove you to throw your hat into the ring still burns, don’t hibernate. Keep the coals warm for your next run — which need not be two years away.

In 2019 alone, there will be 29,862 state and local offices up for election: everything from park commissions and school boards, to mayors and city councils. Odds are that many of those seats will go uncontested. Holding local office is an opportunity to prove your mettle to voters. Not sure which you’re eligible for? Swing on by RunForOffice.org and plug in your address to find out.

Once you’ve set your sights on that next race, spend the off-cycle months building your brand while keeping your base sharp, active and primed for Round 2. Blog to develop your thought-leadership on the issues in your platform, then email that content out to your supporters. Find a down-ballot candidate or allied cause that could use some amplification, and then encourage your people to help them out.

Doing so will increase your profile, while cultivating relationships with people and organizations who may — when the time is right — return the favor. And if nothing else, it’ll keep your email subscribers warm and engaged so that they’re there when you need them most. Refrigerated email lists don’t keep, a fact which Hillary Clinton learned the hard way during her most recent run for office:

Hillary Rodham Clinton wound down her political operation in 2008 with 2.5 million email addresses in her campaign database. Seven years later, when campaign officials turned on the lights in April, they were stunned to find fewer than 100,000 still worked.

Under normal conditions, you’ll lose 25-30% of your email list every year. Some subscribers change email accounts. Others lose interest and unsubscribe. The only salve is continued communication to keep them invested, and creating opportunities for new people to sign up.

Take a cue from James Thompson, whose shrewd insurgent campaign nearly flipped Kansas’ 4th congressional district in 2017. Rather than pump the breaks after losing the special election, Thompson re-skinned his NationBuilder site with a tweaked version of the flexible Mega-Theme, continued to share his thoughts on news of the day, and provided rolling opportunities for the “Thompson Army” to call voters ahead of the 2018 general.

You can do this without quitting your day job. Think of your supporter list like any long-distance relationship — any amount of effort is better than none. Demonstrate to your people that with or without the lapel pin, you haven’t given up their fight. You are worthy of that office.

You don’t need a beltway office to effect electoral change. Nearly every presidential campaign has launched a candidate support committee (DFA, OFA, Our Revolution) after E-Day. Why should they have all of the fun?

Take Andy Millard, a NationBuilder customer who, in 2016, sold his business to run a long-shot campaignagainst an incumbent in North Carolina’s historically uncontested 10th Congressional district. Following 1.5 years of 60-hour campaign weeks, he was defeated. Rather than calling it quits, he organized a conference for candidates like him — one which would, he said, “provide them with the support that [he] never got.”

He hustled like hell: reached out to speakers, launched a podcast, and recruited sponsors. The event was, by all accounts, a real success.

Or look at Brent Beal, who sought election to the U.S. House as representative for Texas’ 1st Congressional District in 2017. He lost his primary earlier this year. Nevertheless, he set his sights on 2020 — re-tooling his site accordingly — and launched a nonprofit focused on recruiting and supporting allied candidates in East Texas. Not a bad way to spend an off-season.

Your experience on the campaign trail is itself an invaluable resource. You’ve learned how to spin up a campaign, and more importantly, you’ve learned what pitfalls to avoid. You’ve established relationships with key people, fundraisers, and grassroots organizations in your community. Other candidates will need the same. Why not share that wealth and give them a head start?

The folks who’ve won the most sweeping, lasting changes in politics and society have by and large not been politicians (at least not alone). They have not been judges. They have been savvy, persistent issue advocacy campaigns and scrappy, strategic grassroots movements.

You, too, can mobilize your community to influence and inflict decisive costs on decision makers, small and large — whether or not you hold elected office. And now, freed from the burdens of a public office-seeker, there’s no need to fret about the potential risks of exercising that power.

Stephanie Singer, “amateur hacker” and mathematics Ph.D., ran for a seat on Philadelphia’s Board of Elections, then held by a 36-year incumbent with a history of corruption and nepotism allegations. In 2011, she won. She shook things up while in office fighting for free and fair elections, but her re-election bid was ultimately thwarted. Still determined, she found another way forward through open source elections technology and advocacy for transparent/verifiable elections.

Fun fact: nearly 70% of NationBuilder customers use it for non-political purposes.

So, amongst all the issues you ran on … which is number one? I don’t mean which is the most salient, nor the most realistic. Which win would best pave the way for the others you want to achieve? Dream big and think local, because utopian ends are achieved through practical means.

Got your target? Muster everyone and everything you’ve gathered through your campaign, and direct their collective strength toward the change you want to see in the world.

Written by Alex Stevens of NationBuilder and appropriated for my site here.